In our podcast “Doing Memory für eine plurale Gesellschaft” (Doing Memory for a plural society) we talk to people about their experiences with right-wing violence and about remembering, about pain and disregard and precarious conditions in remembrance work. The podcast is also about protest and courage, art, music and poetry.

The people we talk with are activists, affected people, journalists, artists and researchers. The podcast is hosted by Tanja Thomas and Fabian Virchow.

Each episode highlights an event of right-wing violence, commemorates the victims and those affected, and addresses the specifics of the associated commemorative work.

Overview of the episodes

In the first season there are ten episodes with a range of topics and geographical references. They will be released weekly, starting on 21 March 2022, with an episode every Monday where we discussed the deadly consequences of racism and right-wing violence – 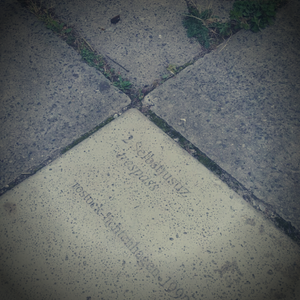 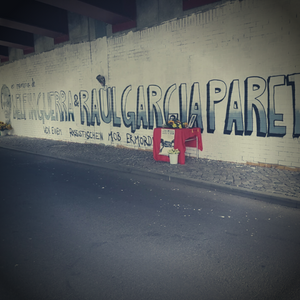 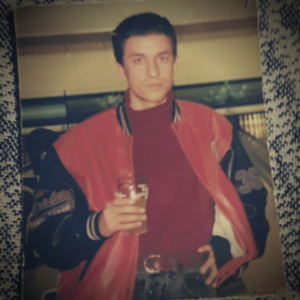 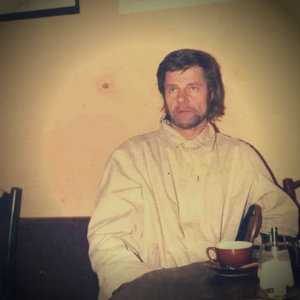 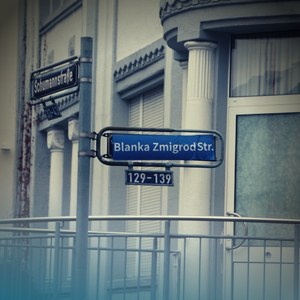 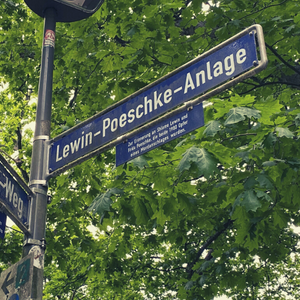 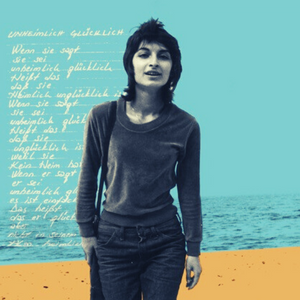 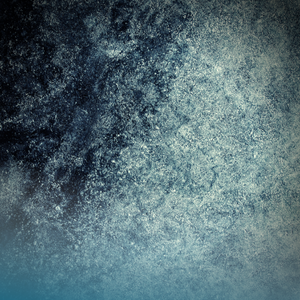 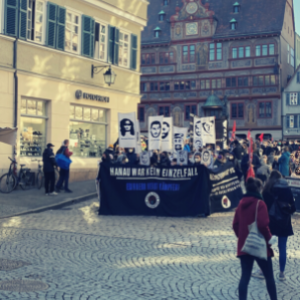 Background information on the production

This podcast was produced as part of Doing Memory, the interdisciplinary research in the field of remembrance culture by Tanja Thomas, Matthias Lorenz and Fabian Virchow. Master’s students from the Eberhard Karls University of Tübingen and the University of Applied Sciences Düsseldorf played a central role in the production. They produced the event reviews and Shownotes, which are an important part of the “Doing Memory” podcast.